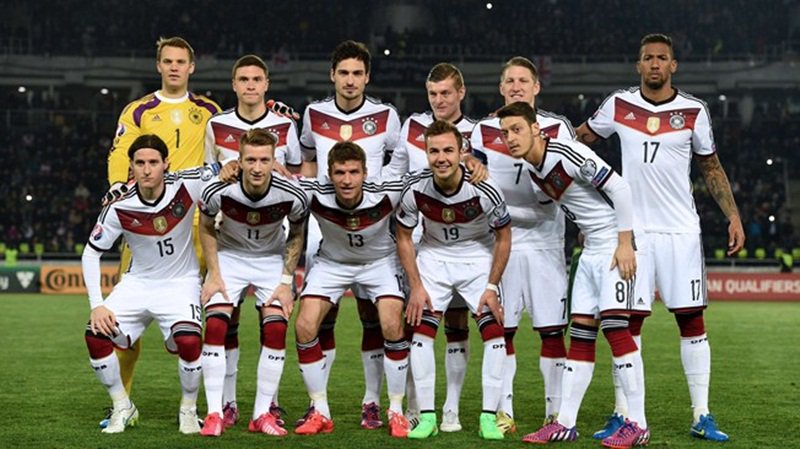 Yes, the defending world champions are fifth on our list with a relatively week squad as compared to the last World Cup. But still you can’t keep them out of the favorites.

They have two best keepers in the world, Neuer and Stegen and in defence they have Boateng, Hummels and Kimmich and that’s not all they have some nightmares present in their midfield, Ozil, Sami and Draxler, the only thing they lack is a world class striker, although they have Muller and Gomez in their attacking line up but they are not of that level.